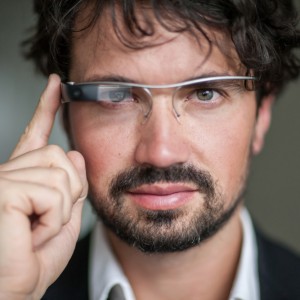 At present, Jakub leads Giant Lazer - a software studio focused on VR / AR / MR and 360
videos. In the early days of the studio he worked as a producer and director of 360
videos.

Later, along we his team he developed “Pack Rage VR” - an educational logistics game. It
is the first educational VR game in Poland.

Currently Jakub and his team are working on various Mobile VR and AR projects for
industry especially the logistics sector.

Last year Jakub co-started an initiative called VR/AR Hero. The core of the project is to
help people learn to program VR/AR applications. The first workshops took place in
December 2017.