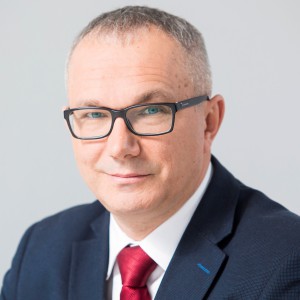 Position: Chairman of the Board

Tomasz Jażdżyński (45) is a graduate of both Computer Science (1995) and Marketing and Management (1998) faculties of AGH University of Science and Technology in Cracow, Poland.

He was one of the founders (1994) of Abakus – producer of software supporting technical analysis of stock markets. From 1995, for 5 years, he was working for Cracow based brokerage houses KDM (later IDM SA) and Penetrator, among others as chief of IT department and stock market analyst.

He joined Interia.pl horizontal portal in September 1999, where he was promoted to CEO in April 2000. In February 2001 he conducted an IPO of Interia.pl as a youngest (under 30) CEO in the history of Warsaw Stock Exchange.

After cancellation (by one of the shareholders) of prepared takeover of Gadu-Gadu instant messenger, he left in October 2004 and involved with Wirtualna Polska horizontal portal. As a CFO he was responsible for operational and financial restructuring of the company.

From November 2005 he was CEO of Bankier.pl financial portal, which became public company in June 2006. He was first CEO who conducted IPOs of two different companies on Warsaw Stock Exchange.

After acquisition of Interia.pl by Bauer Group he became CEO of the portal once again in May 2008. He was member of Internet Steering Committee in global Bauer Media Group.

From December 2017 he is CEO of Gremi Media SA, publisher of “Rzeczpospolita” and “Parkiet” dailies.

During his professional career he was a member of supervisory boards of both IAB Polska and Polskie Badania Internetu creating standards of Polish internet industry.

He is co-founder and co-owner of digital marketing agency Veneo.

He was recognized as Man Of The Year 2004 Of Polish Internet Industry by Internet Standard editorial team and Manager of the Year 2007 by Managers Association in Poland.
In 2009 he received prestigious MIXX Awards for Lifetime Achievements by IAB Poland. 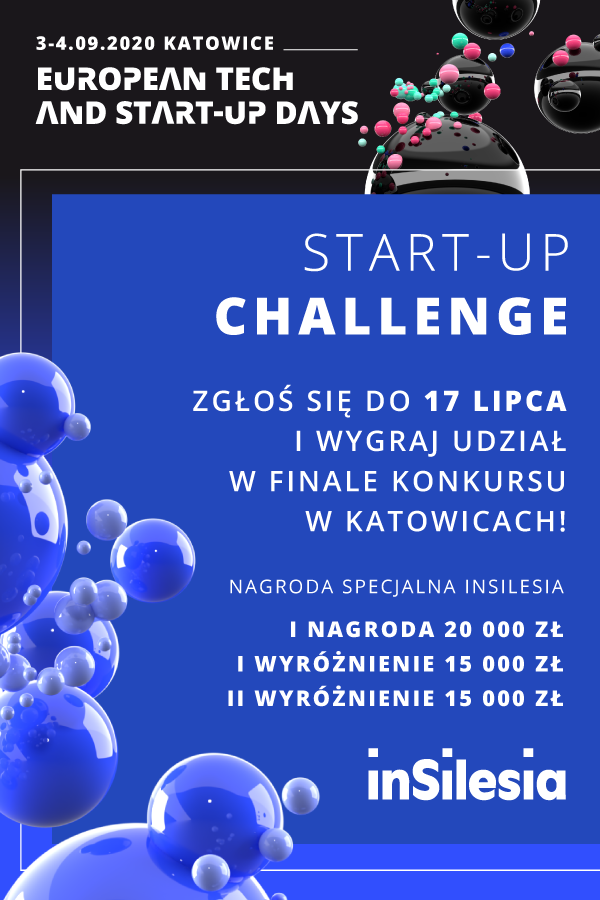